Juneteenth commemorates June 19, 1865, when Union General Gordon Granger rode into Galveston, Texas, to deliver the message that the last American slaves were now free. This announcement resulted in days of celebration. The end of slavery freed all Americans, not just the slaves but also the slave masters, from the shackles of slavery. Freedom is now afforded to all who come to the United States and we can attribute the decree of General Order No. 3 with the emancipation. General Order No. 3 reads: 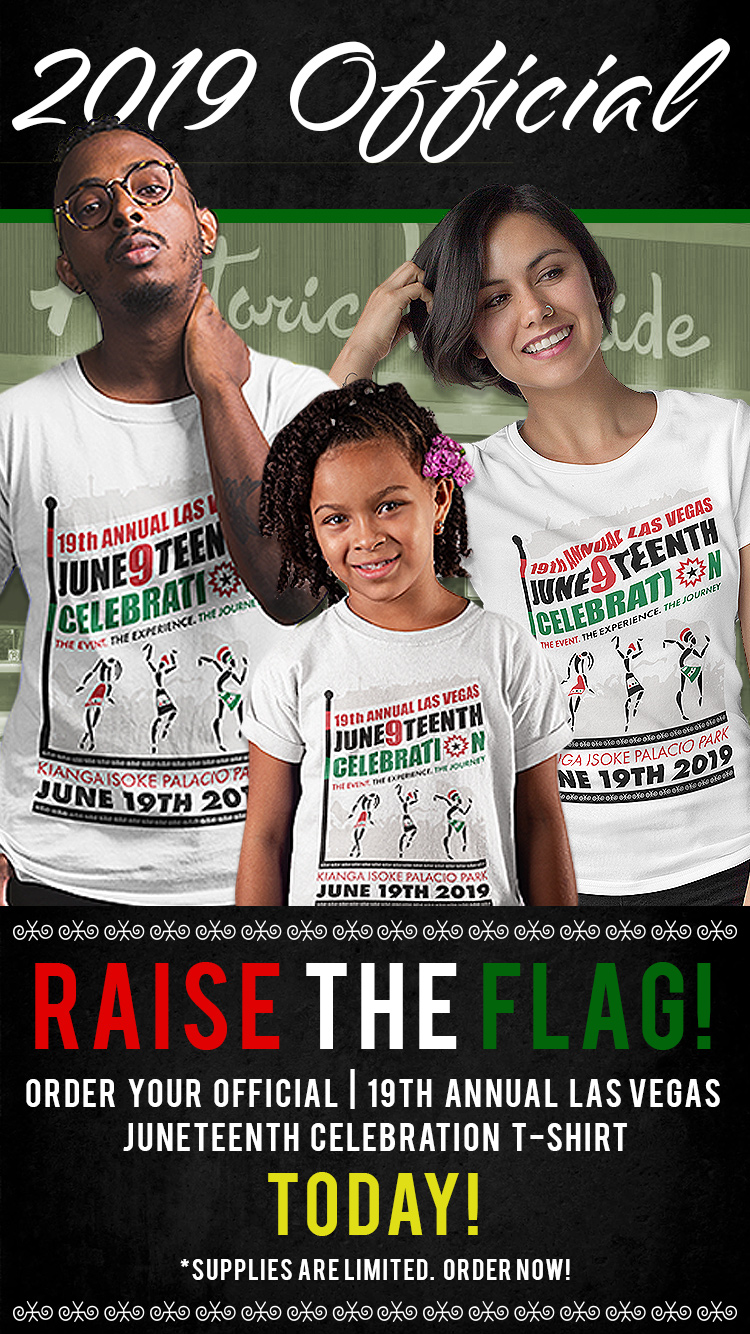